Your letter of April 10th reached me yesterday. We were all glad to hear from you again. We are very happy to hear that you managed to get though your subjects satisfactorily. We note that you are taking 2 1/2 majors during the Spring quarter. The idea of taking up the handicraft work seem to be quite good, especially if it will enable you to earn a further measure of self-support. I suppose you will use it in some type of Boys' work.

It will be a relief to us to know that you have covered the summer period in some way as far as employment is concerned. I think you have done remarkably well to close the winter quarter free of debt, and that you have expectations that you will meet your needs during the Spring quarter.

We are sorry to hear that you had an accident with your teeth. It is an expensive business having these attended to. I got a bill the other day from Dr. Sharp for £12 covering certain repair work he had effected in my mouth. Keith must have a substantial bill also, as he has been in attendance upon Dr. Sharp for months past. Goodness knows how much will be involved. It is all right to think that your mouth can take the place of a bank account, but the fact that you have gold in your teeth will not fill your stomach with food!

You also acknowledged the receipt of my letter of March 16th. Since then we have given you regular news concerning Keith and Ruth, so there is no necessity for me to cover the same ground again.

I am not sure, but I have an idea that I sent you a copy of the newspaper giving details of the Sydney Bridge opening. Of course, you must be prepared to take your share of good nurtured banter when incidents like that occur.


The printed matter you forwarded reached me safely and I was delighted to get it. We were glad to hear that you had dinner with the Glovers. In a letter recently received by Mr. Hines, May Glover also mentioned the same matter. George Briggs mentioned that he would be writing to you shortly. I will pass on to him the news that you will be forwarding particulars of the course he should follow, so that he will have no back work to make up when he arrives.

Kath told us that she had received a couple of letters from you.

Enclosed I am sending some used Sydney Harbor Bridge stamps as requested. The birthday cards for mother and Edith also came to hand and gave them a great deal of pleasure.

I was interested in the newspaper account of the death of Pharlap, and also in the copies of the "Collegian" you were good enough to forward. "The Internationalist" gave me some additional information concerning International House and I should imagine this will be one of the finest structures of its kind in the States.

I was glad to know that the Manager of International House is an old "Y" Secretary. It will be a great institution and should do a great deal in creating the right atmosphere among students. 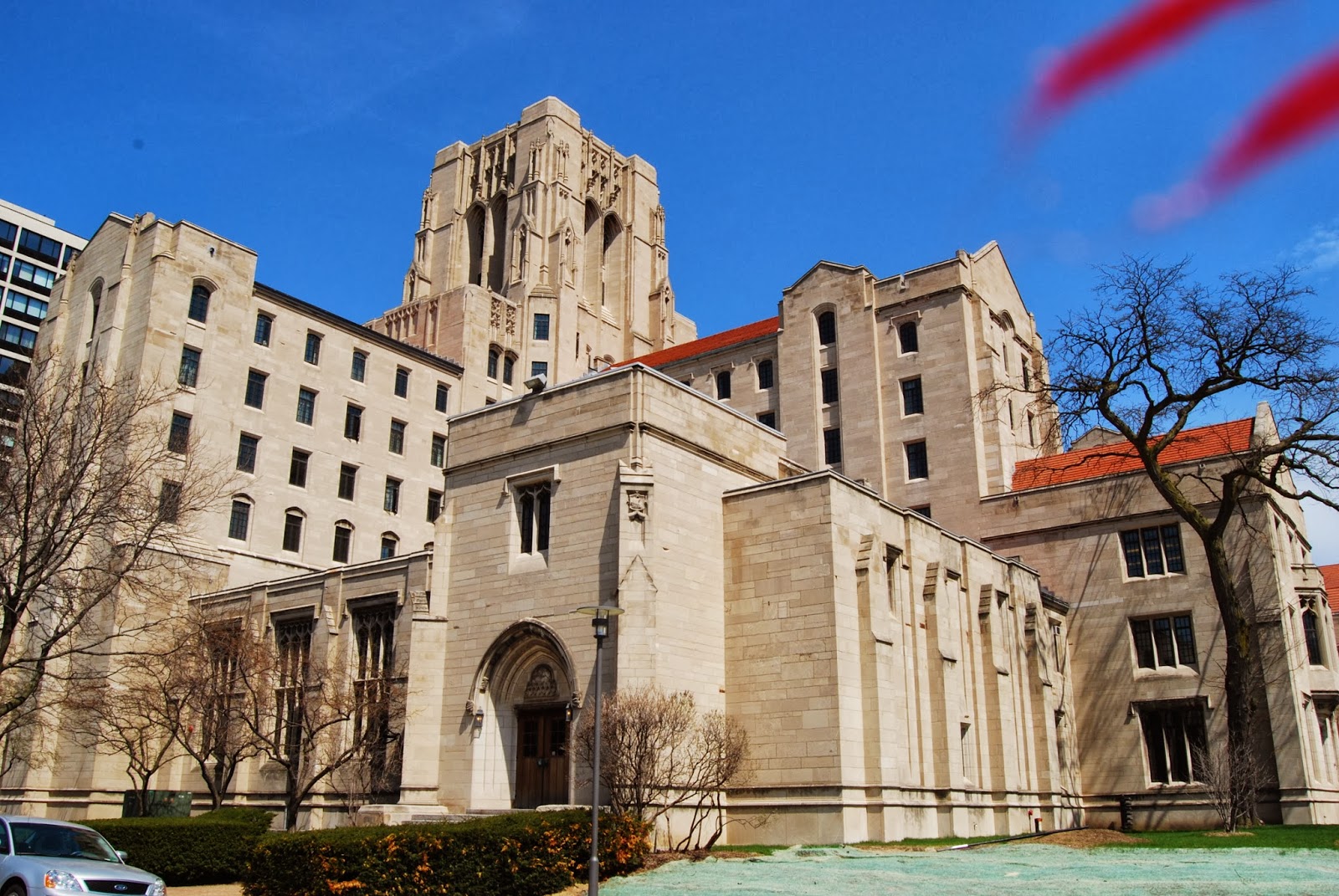 I had a newspaper the other day from Harry White, giving the particulars of his acceptance of the General Secretaryship at the Y.M.C.A. at Indianapolis. I am sure Harry will put over a good job in his new responsibilities, although it will be a pretty difficult thing to follow a man like A.H. Godard. I must drop Harry a line congratulating him upon his appointment.

You must be interested to hear that I have passed on the information concerning your amplifier to Jim Swain, and Doug Straton, who have paired up in business as agents in the City. Jim is hopeful that he may be able to dispose of the amplifier, and I hope he does for your sake.

Alec. Moodie lost his job with the Renaldi Macaroni Co. He is now associated with a company known as the Seon Signs, 433 Bourke Street. I think he borrowed money to go into this venture, and I hope it will prove successful, although it will be hard work selling signs in a time like the present. However, he seems quite optimistic regarding the future. I also had a letter form Laurie Bowen by this week’s mail. Laurie has given some awful figures regarding conditions of the unemployed in Chicago. He seems to think that unless a change for the better takes place over the coming summer, next Winter will witness terrible scenes in Chicago.

In my last letter I indicated that there would be some further reductions in expenditure as the result of the meetings of the Finance Executive Committee. Last Friday, the Committee decided upon a further 10 % cut in salaries of Executive Offices. In my own case the cut was £100 per annum, which make the fourth in the last couple of years. Of course, the position has become so desperate that we all recongnise that this kind of thing must be expected, although it does not make it any easier to face when it comes.

We brought in a report which cuts down expenditure on an annual basis by approximately £1000 a year. Of course, we cannot continue reductions of this kind without impairing the effectiveness of our programme, but until there is “a lift” in business conditions we cannot see how a change for the better can be expected.

We have had a great number of special meetings to consider the financial position, and on the return of Mr. Crosby from South Australia, we shall resume the meetings with the object of making further investigations in some of the departments. It is clear that we must simply face the fact that we cannot continue to pile up the overdraft at the Bank.

We are completing the plans for the 60th Anniversary to be held over the months of June and July when a number of functions have been arranged for and we hope to raise money towards our financial needs. Just how far we will be successful, of course, it is impossible to say. Unless our Board tackles the question of raising finance from City firms in something like a systematic way, the Bank will probably come down on us and prevent us increasing the overdraft and should this occasion arise, we will have to dispense with staff to meet the situation.

Matters at home are O.K. Mother will have her birthday on Friday. Your card arrived in time for that event. She was very pleased that you thought of it. Both the kiddies are well. They were very delighted that you sent them a letter by this mail. No doubt they will be writing to you again shortly.

We have not heard anything from Rex. Baker. Keith is on the unemployed list again, although he is trying hard to get interviews with business concerns. He doe not find it easy to make the right contacts.

By the way, Ruth gave me a copy of the photography she had taken some little time ago. This I will forward to you under separate post, although it will not catch this mail.

Edith had her birthday party last Saturday evening, with a dozen or so of her friends along at the house, and of course the place was full of happy, shrieking kids. I organised a treasure hunt, which took them 3/4 hour to complete. The place looked as if a whirlwind had been at work! Beds and every other kind of furniture was simply moved out of place in an attempt to find the various clues. However, it was good fun, and kept them busy for quite a while. Joy is now expecting the same for her birthday at the end of August.

“Manhood” will keep you informed regarding what is happening at the Y. We have initiated a new dining room service in the Cafeteria, and this is proving a good thing, and regaining the support of the residents, Whether it will pay us or not only the future can tell.

New classes are starting in the Educational Department this week. The gym, is picking up. The Boys’ Department has now over 1000 boys, counting in the Monday Night group. We are steadily going down in the number of permanents in the house. Although we are endeavouring to secure fresh men, our endeavours do not seem to be meeting much success.

Of course, you will let us know what your address will be over the summer months, so that we can send letters to you direct.

I must cut off now. We all untie in warm love and hope that you will be successful in securing a post immediately the college closes. Is there anything doing in the Associations? Perhaps you might get a job at one or other of the Boys’ Camps if the Lake Geneva job does not materialise.

Yours affectionately,
Dad
Posted by Haley H at 11:12